I am still on a romance kick! I just started reading book three of the Starcrossed Lovers trilogy, called Relentless. This series isn’t like books I’ve read before (it’s definitely a dark romance), and I’m really liking it.

I am listening to the fourth book in the Michael Bennett series thanks to my library. I am actually listening via CDs (so I can only listen in the car *waaaaahhhhhhh!*) because it’s a 9 week wait through Libby. So far it’s on the same pace as the first three in the series. I am not feeling the romance triangle that’s being thrown in the middle of a police procedural story, but I’m gonna see how it plays out. Bobby Cannavale is narrating again and I’m still for it.

Book three of the Michael Bennett series was pretty good. You know who the murder is because some chapters are written from his point of view, but the story made sense that way so I liked it. And like I said above, the romance angle is throwing me a little, but I think I will keep listening to this series (and hopefully get caught up before the year is over).

I finished Soulless last night. I couldn’t put it down! Yes, it did sort of repeat the same things over and over and it felt a little longer than it should of been… but I like where the story was heading. I’m new to the dark romance genre and I am liking it thus far.

My cousin recommended Storm (Storm MC series)by Nina Levine to me. It probably falls into the dark romance category too. I have it on my kindle app so sometimes it gets put on the back burner – not on purpose. Out of sight out of mind, ya know. It will be read after Relentless.

A Pocket Full of Rye WILL be read this month… but it seems that I keep putting off the Agatha Christie challenge books till the end of the month. This will be my first Miss Marple mystery and I am a little hesitant because I am a Hercule Poirot kinda girl! 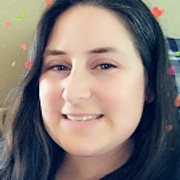 Woah! I wasn’t ready for the darkness in this erotic romance, but I am here for it!!!!! That cliffhanger, Jesus, really? Like I thought I saw it coming and then didn’t. Book two comes out next week and I’ll most definitely be buying it. *TW: abuse & rape* #bookstagram #darkromance #eroticbooks
My husband scheduled my car for an oil change and to fix the AC (an hour from the house), on the same day the kids have a dentist appointment. It’s gonna be a ridiculous busy day! I am passing the time by starting a new book, Fable of Happiness by Pepper Winters. 📖 #bookstagram #ebook #ebooks #ebookstagram
Four stars for this tomb! Such a great read. Peter Noble narrated beautifully, especially all the Scandinavian names. That twist! That ending! ⭐️⭐️⭐️⭐️ #bookstagram
📬 📦 Book mail alert! I totally forgot I ordered this one, so it was a surprise when I opened the mailbox! I’m trying to get the whole set of Slytherin editions so I can reread the Harry Potter series. 📖 #bookstagram #books #slytherin #slytherclaw #slytherinedition #bookmail #bookmailisthebestmail
In trying to catch up on some of my Book Of The Month backlog, I thought I’d listen to the thickest one I own. Only ELEVEN MORE HOURS to go! Woah!!!! Anyone read this one before??? #audiobooks #audiobookstagram #2021audiobookchallenge #thechestnutman #sorensveistrup
A lazy day in the pool, reading Daughter of The Siren Queen. Tricia Levenseller is becoming a top author of mine after discovering her books the beginning of this year. Plus who doesn’t love a good old fashion pirate mermaid story in the summer! #bookstagram #outdoorreading #readingbythepool #ebooks #ebookstagram 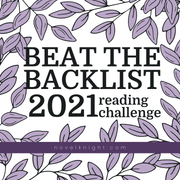 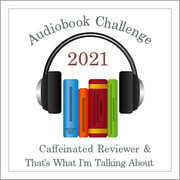 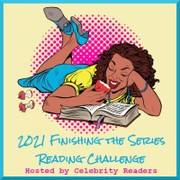 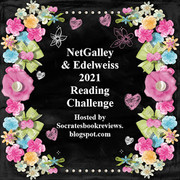 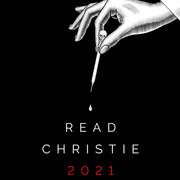 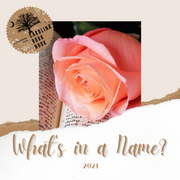 Book Reviews by CloudsGirl27 is a participant in the Amazon Services LLC Associates Program, an affiliate advertising program designed to provide a means for sites to earn advertising fees by advertising and linking to Amazon.com. I get commissions for purchases made through links in my blog posts.
Create your website with WordPress.com
Get started
Loading Comments...
%d bloggers like this: